Tom is a Carleton University Linguistics student from the GTA with a passion for travelling the world, the English language and, of course, men’s clothing. He fell for menswear by accident: while doing mission work in Honduras, he worked with a man who had a connection to a store in Ottawa.

Outside of work and school, Tom is a varsity baseball player at Carleton and a triathlete in the summer. In fact, he learned how to swim and ran a triathlon in the same month, and threw the first no-hitter in Carleton Baseball history.

With his arrival in January 2016, Tom has brought a youthful, creative, expressive approach to the Surmesur mix. He believes in dressing the man boldly and using one’s clothing as a method of expression. Most of all, he believes in correctly dressing the man for his contrast. As he puts it, “A man in the right colors won’t be complimented for having a nice suit – he'll simply be told he looks great. The man is the picture and the suit is the frame, not the other way around.”

Thank you for your interest. I’d be happy to help, serve, and bring your sartorial dreams to life. 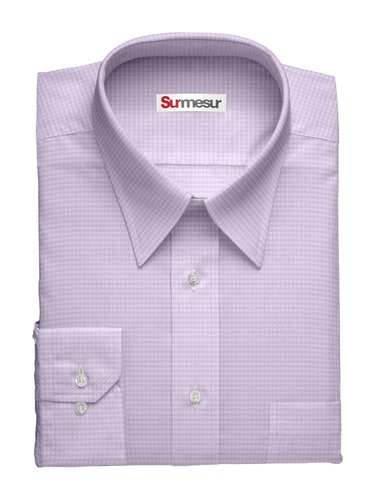 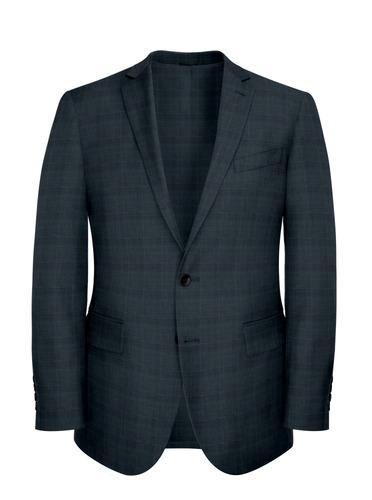 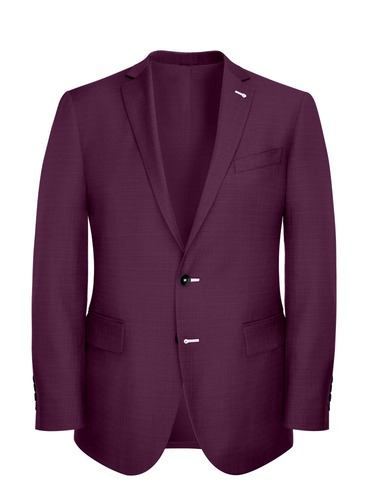 Anthony is motivated primarily by two things: his studies in international relations and his work at Surmesur. He loves to learn and sees these two constantly evolving fields as fertile ground for his ongoing education.

Anthony is a lover of all things sophisticated and authentic, as evidenced as much in the outfits he creates at Surmesur as in his passion for fine wines and Scotches. To those in his personal entourage, he is someone who likes to laugh and make others laugh; to his clients in-store, he is an attentive professional who adapts well to the needs of all.

His dream is to become a diplomat, a vocation that would allow him to live abroad and to make good use of his interest in international relations, all the while continuing to wear great suits. 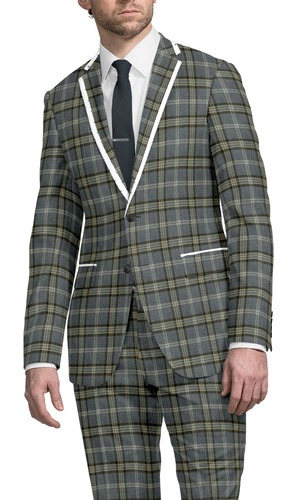 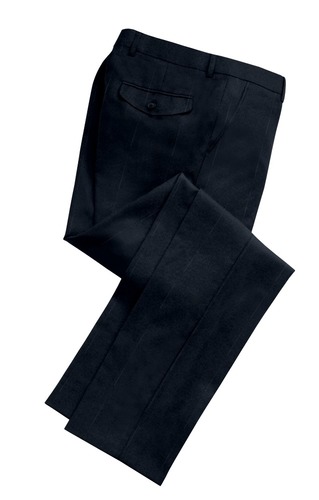 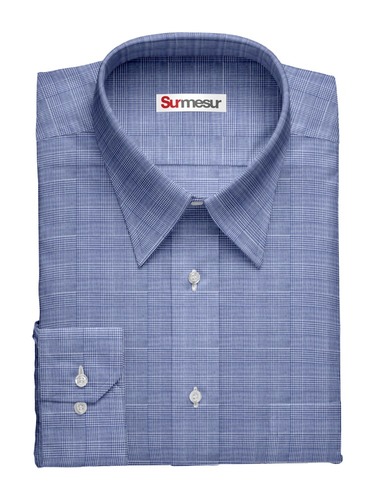 François Thériault co-founded Surmesur along with his brother, Vincent, when their world travels revealed the potential to offer a new way for men to shop.
“The moment when I saw thousands of possibilities of fabric and options, I knew something amazing could be created,” he says.
Since the brothers had always shared a passion for sports and entrepreneurship, it seemed logical to put their interests and heads together to launch Surmesur in a competitive market where they would have to work hard to thrive.
“Sports taught us to always push ourselves to meet our goals, whether it’s for a practice, a game or the playoffs,” says Frank.
His role within the company also plays to his interests as he looks after supply chain and logistics, overseeing every step of the client experience from fabric sourcing to order processing to final delivery.
For Frank, it’s all part and parcel of building the client relationships and customer satisfaction that are the lifeblood of Surmesur. 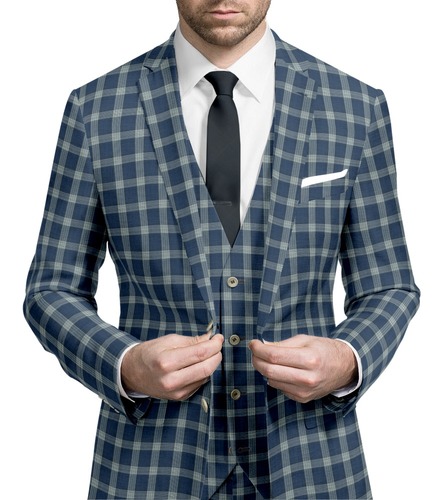 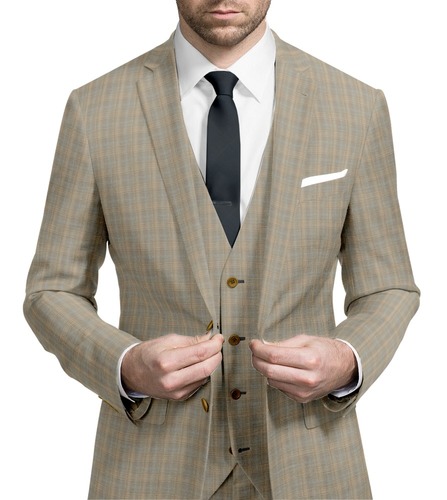 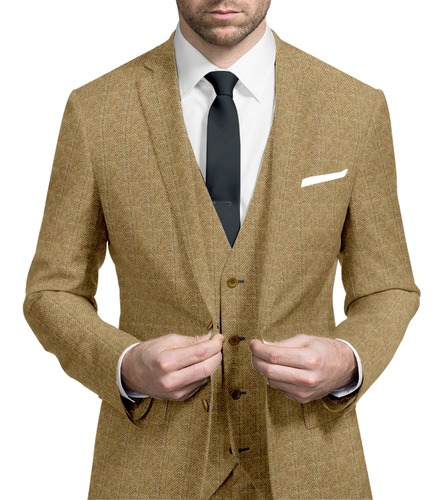 I invite you to join our légions of happy customers. 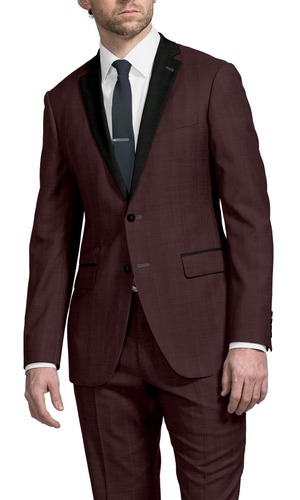 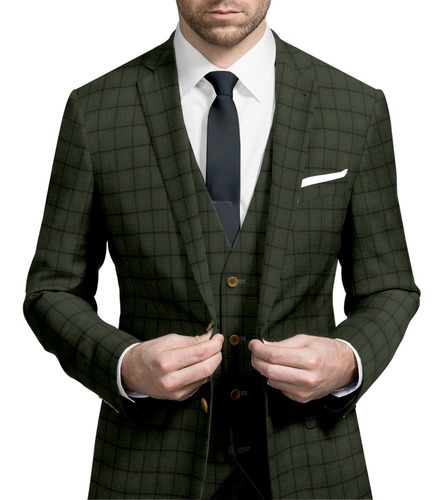 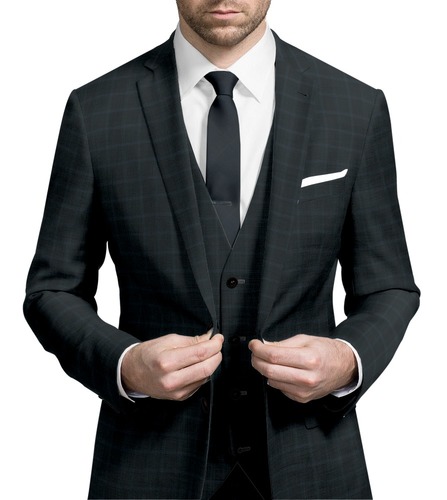 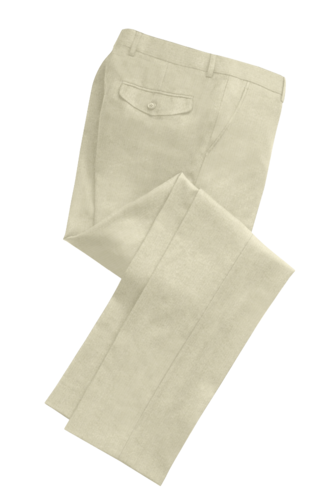 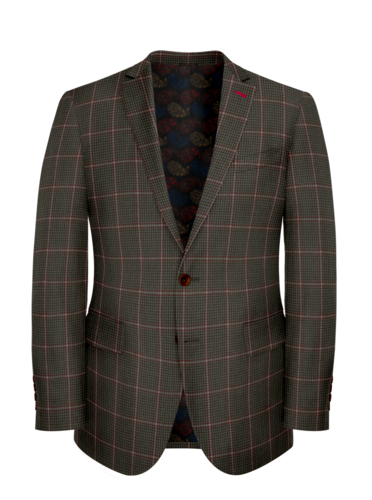 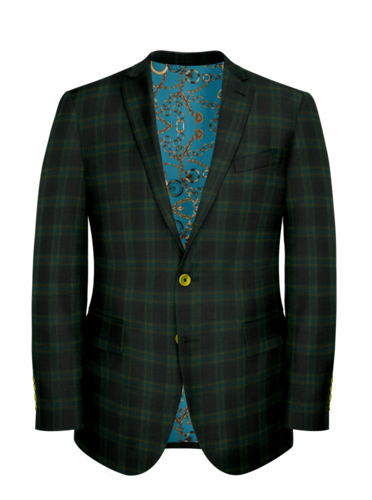 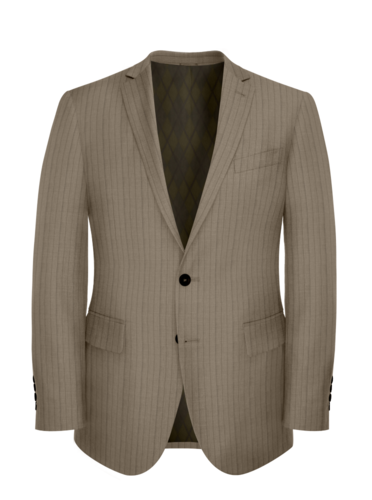 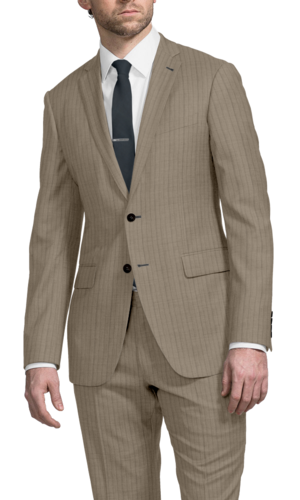 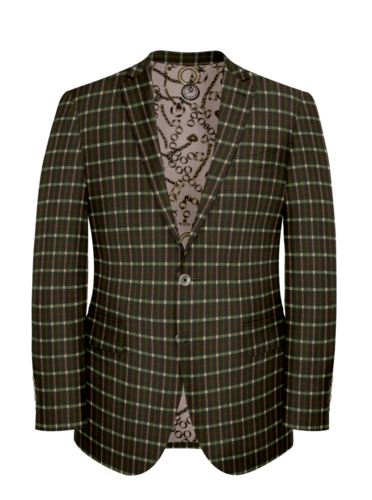 I want to use my years of experience to help make you look even better in Surmesur clothes.