Journal / The man behind Surmesur’s bricks and mortar

He was there to lend a hand when Surmesur was born. In fact, he built all of the stores with his own two hands, from the first (Québec) to the latest (Chicago below). 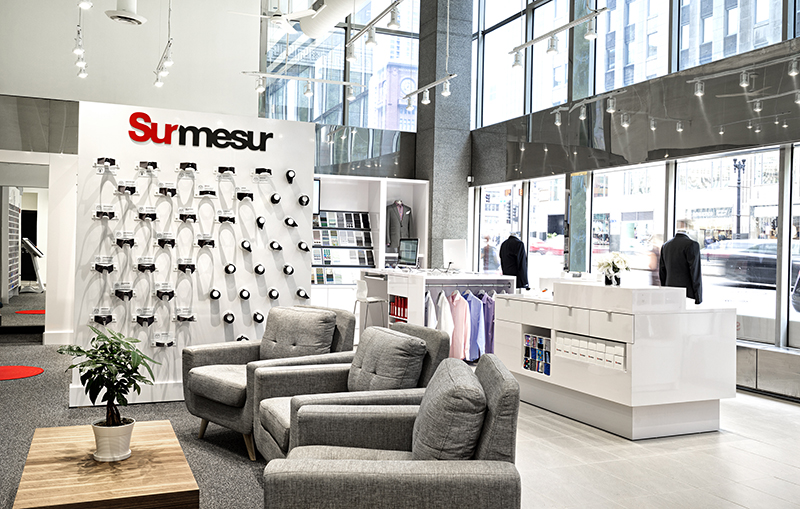 Who is the “he” we’re talking about?

Donald Thériault is the man in the shadows, an entrepreneur who retired from active duty in 2010, after 24 years running his own construction company.

He fathered two sons who, like him, developed a sense of entrepreneurship at an early age: Vincent and François Thériault, who, since November 2010, have endeavored to make Surmesur the reference in custom menswear. 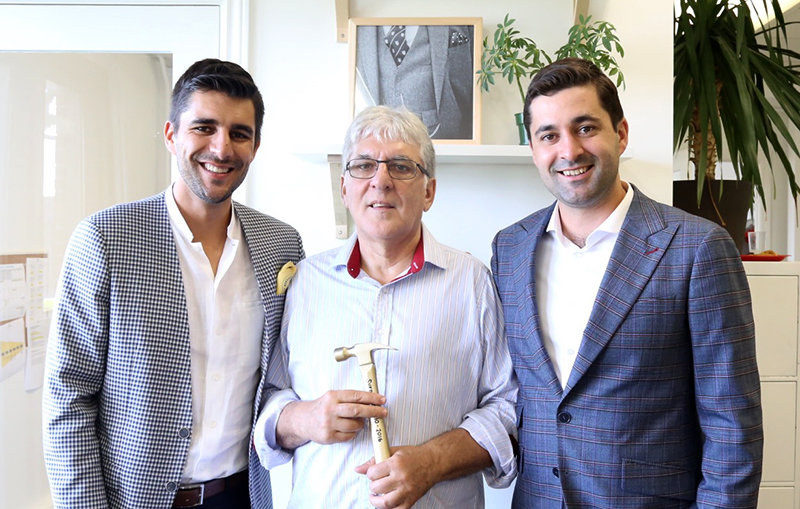 Donald is first and foremost an entrepreneur who is ready to take on any and all challenges. One of his proudest accomplishments is the house he built and has lived in since 1997.

The house has been celebrated in the press (in french only), having been built with sustainable materials including earth and straw. In fact, it’s one of the first ecological homes in the province of Québec!

The quality of his construction projects has even earned this avant-gardist several Nobilis prizes.

His affable, joking manner is greatly appreciated by his extended Surmesur family! Unfortunately for all of us, he has finally decided to hang up his hammer for good, which is why we now take the opportunity to say thank you! 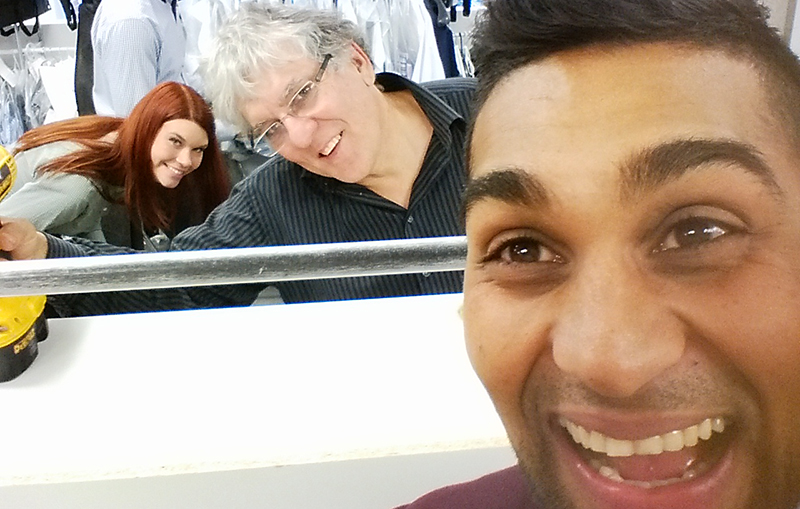 The entire Surmesur team wishes Donald all the best in his second, real retirement. We hope it’s filled with quiet, quality moments, though we know he’ll always have a pencil behind the ear. ; ) 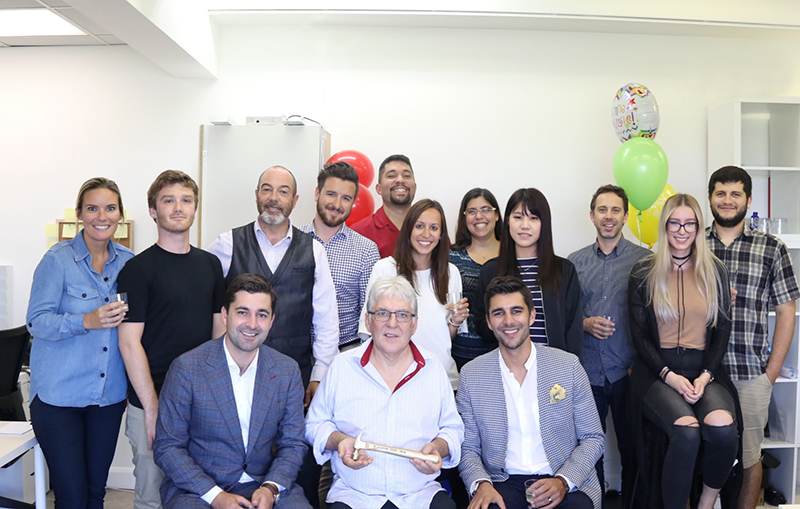 As a bonus, here’s Donald in our famous Smile Up video!