Journal / The jacket in all its forms

The jacket in all its forms

The jacket in all its forms

In the world of menswear, jackets come in three main categories: suit, formal and odd.

Suit jackets are part of a suit with trousers made from the same cloth. The suit jacket is generally simple, with a lapel, a slightly slanted chest pocket (also called the welt) and two pockets at the hip. 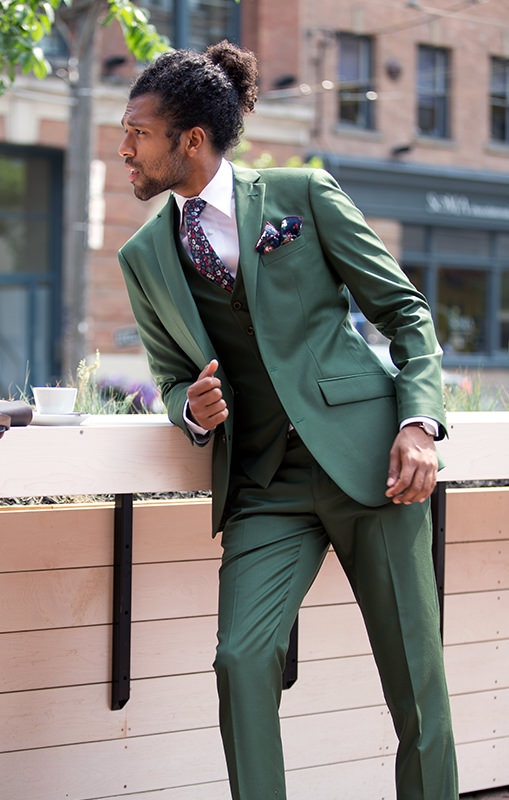 This basic recipe takes on different flavors depending on where the jacket was made. In Italy, chest pockets are often curved as a nod to the Bay of Naples, which is home to several venerable tailoring houses, including Kiton, Attolini and Rubinacci. Conversely, the British prefer a straight welt in deference to their military history.

For a business suit, the preferred lapel style is notch, not peak, and the lapel should have a buttonhole, a feature that originally enabled the wearer to draw the lapels across the chest and button them closed under the collar. Nowadays, men generally tuck a boutonniere into the buttonhole for added panache.

The shoulder of the jacket can create an effect with its padding or lack thereof. A bolder look can be obtained by choosing a high sleeve head, while a natural or casual shoulder makes the wearer look for relaxed and approachable.

Sleeves are relatively simple but can also offer an opportunity for self-expression with the addition of functional buttons or even brightly colored thread on the buttonholes.

As for the front, the norm is two buttons on a single-breasted jacket, with flapped hip pockets that can either be straight or slanted, the latter being a good option to create an hourglass effect for the more corpulent gentleman. A heavier or very tall man would also benefit from having more than two buttons, as the buttons serve two basis purposes: to close the jacket or to create a visual effect on the torso. More buttons means more coverage of the torso.

The back of the jacket is finished with vents, which we’ve discussed here before. 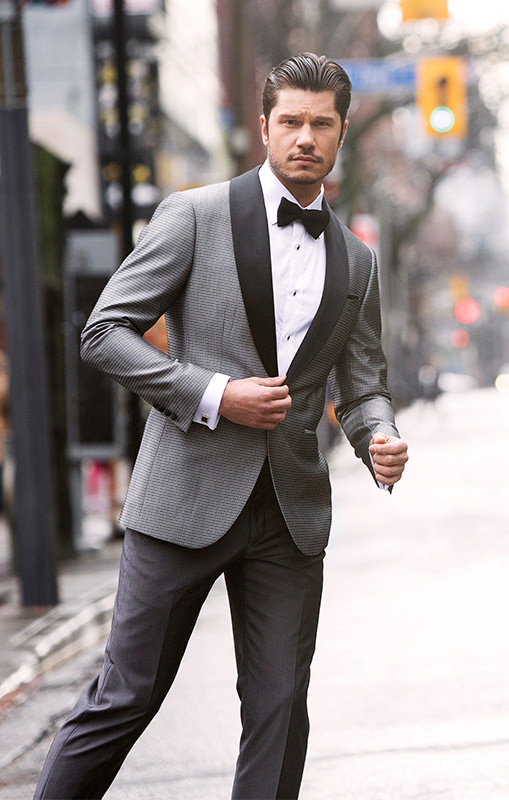 The choice is personal, but wearing a double-breasted jacket requires a commitment to wearing it closed.

The lapels can be peaked or shawled, the former giving a jaunty sweep that draws attention to the face, and the latter creating a softer elegance. Avoid notch lapels, which are reserved for business. Lapels should be buttonholed, with the double-breasted peak requiring two buttonholes. This dictum does not apply to the double-breasted shawl.

At the opposite end of the spectrum is the sport jacket – the “odd” jacket in that it is not made of the same fabric as the trousers – which can have a myriad of options. 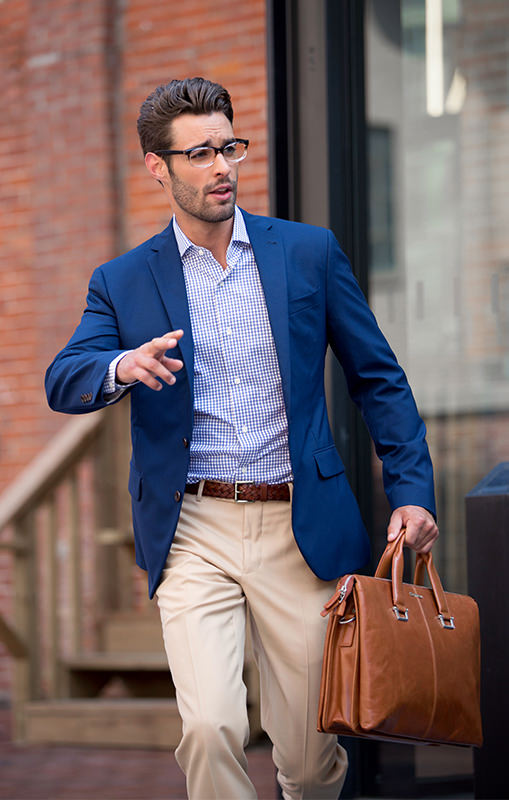 Lapel choices are peak or notch, and you can even add a tab to button the lapel at the throat, as on a traditional hunting jacket. The notch lapel is perhaps the least interesting, while a peak or tab both add an element of style to the jacket.

Other options: hip pockets can be slanted to emulate the equestrian riding jacket, a ticket pocket can be added to the right side, and you can even add a belt in the back if you want to go for the full-on country squire look. After all, a sport jacket by definition and tradition is intended for sport or country wear.

In his more than 30-year career as a retail menswear consultant, Peter Lloyd Greer has accumulated an encyclopedic knowledge of the dos and don'ts of men's style. He is always eager to share his sartorial savoir-faire, either as Surmesur's in-store training specialist or as its designated expert style blogger. [email protected]

We Care That You Care