Journal / An Irishman from Ottawa

An Irishman from Ottawa

An Irishman from Ottawa

Born in Ontario to a mother of Irish descent, Michael Bourguignon brings a soupçon of English-speaking culture to Surmesur’s administrative team. His attachment to his Celtic origins is unquestionable. He plays the bodhran – an Irish drum – and proudly marches with the Quebec Art Company in Quebec City’s annual St. Patrick’s Day parade. And when asked what makes the Irish so special, he answers without missing a beat: “It’s a tenacity of spirit that you won’t find anywhere else. Why else would people celebrate St. Patrick’s Day all over the world?” 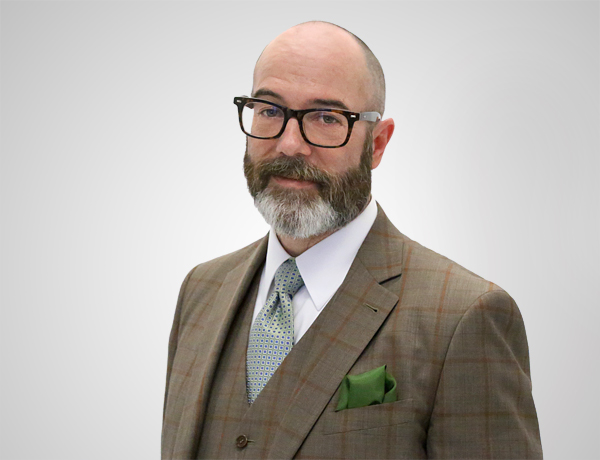 Since his arrival at Surmesur in January 2016, Michael continues to surprise in his role as Communications and Public Relations Manager. He honed his skills over the course of a dozen years of journalism in Montreal, later perfecting his craft as a communications and media relations officer at McGill University.

Having always had a passion for men’s fashion, “Burgundy” saw working at Surmesur as a perfect fit. He describes himself as a dandy in training, and he thinks he has found the ultimate training ground. 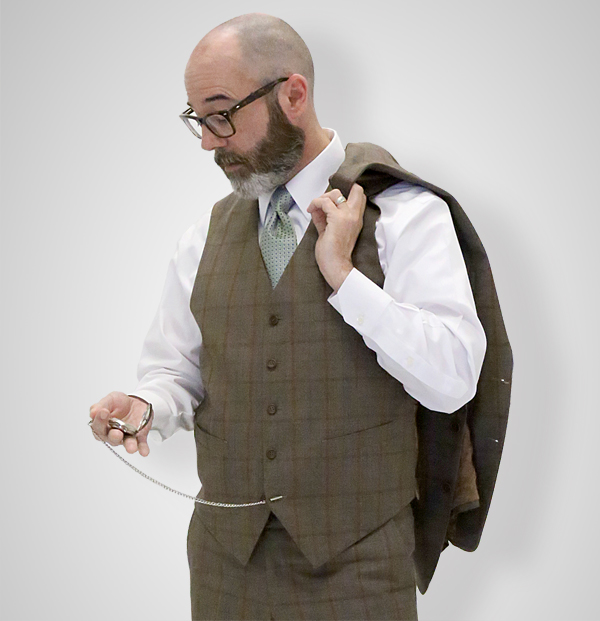 In this universe where good taste is king, Michael is free to be tempted by tweeds and other fabrics with English flair. And in the words of his fellow Irishman and literary inspiration, Oscar Wilde, the only way to get rid of a temptation is to yield to it.