Journal / We met movers and shakers at Pitti Uomo 90!

We met movers and shakers at Pitti Uomo 90!

We met movers and shakers at Pitti Uomo 90!

Our dapper duo, Style Consultants Charles and Chris, from Montréal and Toronto respectively, arrived in Florence yesterday. They had just enough time to get their bearings before getting down to the business of Pitti Uomo. 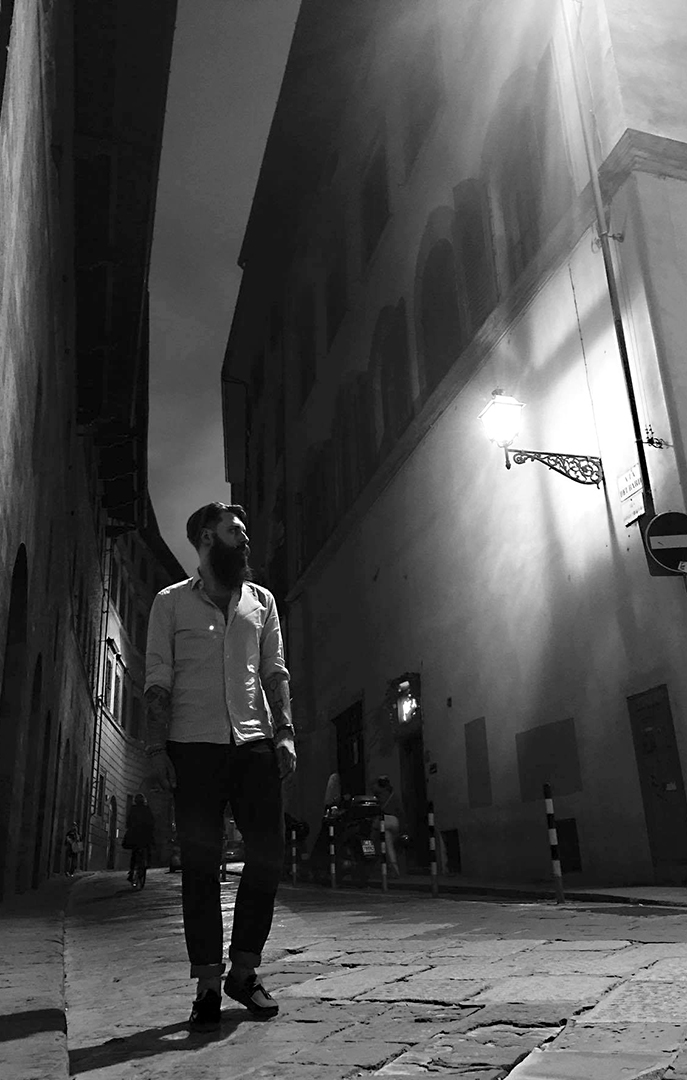 Our Surmesurian heroes are accompanied by none other than blogger and stylist Kish, whom Surmesur has had the honor of dressing for the event. Kish gallivants from fashion show to fashion show, is well acquainted with the ins and outs of this type of affair and knows exactly whom to see and by whom to be seen. 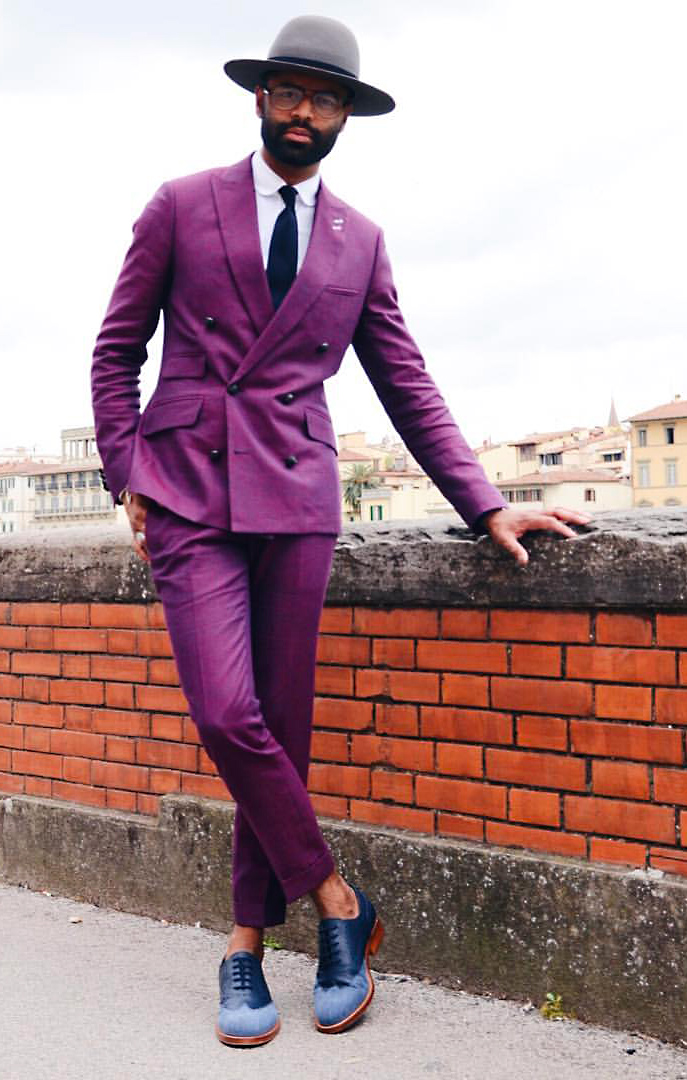 He has taken Charles and Chris under his well-tailored wing, acting as guide and mentor and even introducing them to some of the local culinary hotspots.

A rainy first day couldn’t keep thousands of participants and onlookers away from the hottest spot to be in Florence. 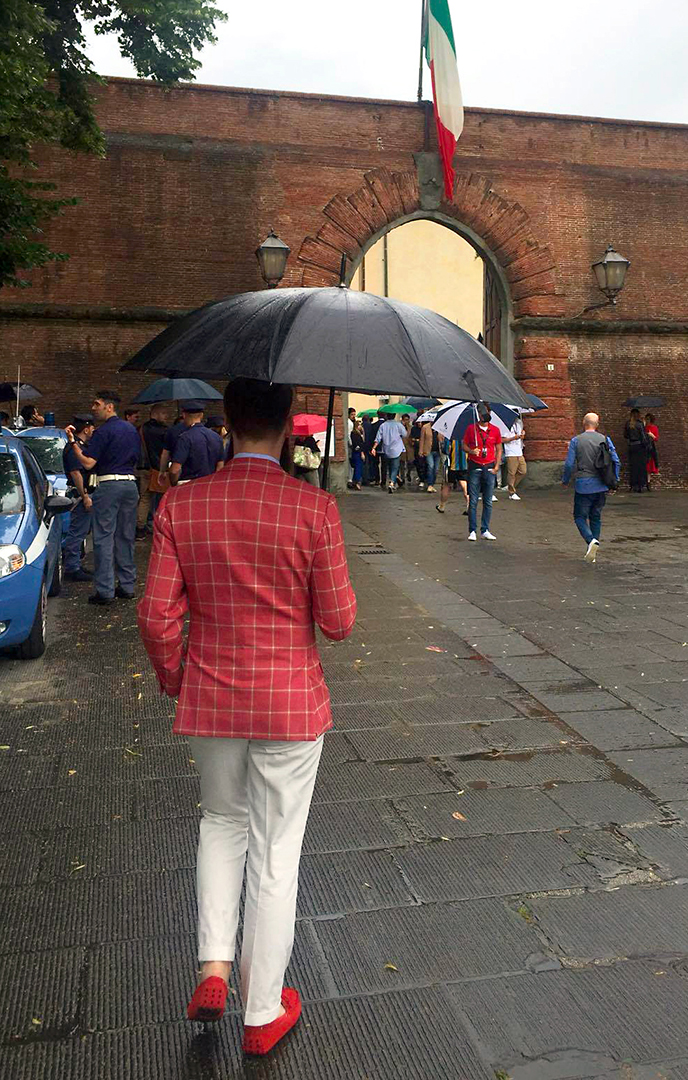 But as soon as the sun shines down on Pitti Uomo, the parade begins and a mass meeting of styles unfolds. As Hugo Jacomet so aptly describes it in this article, Pitti Uomo is above all a game. The goal is to see and be seen, and he who manages to be photographed most naturally without having been natural at all is the winner. Sweet, sartorial irony.

As a matter of fact, our Surmesurians had already met the venerable Parisian Gentleman Monsieur Jacomet, who befriended Chris during a visit to Toronto. 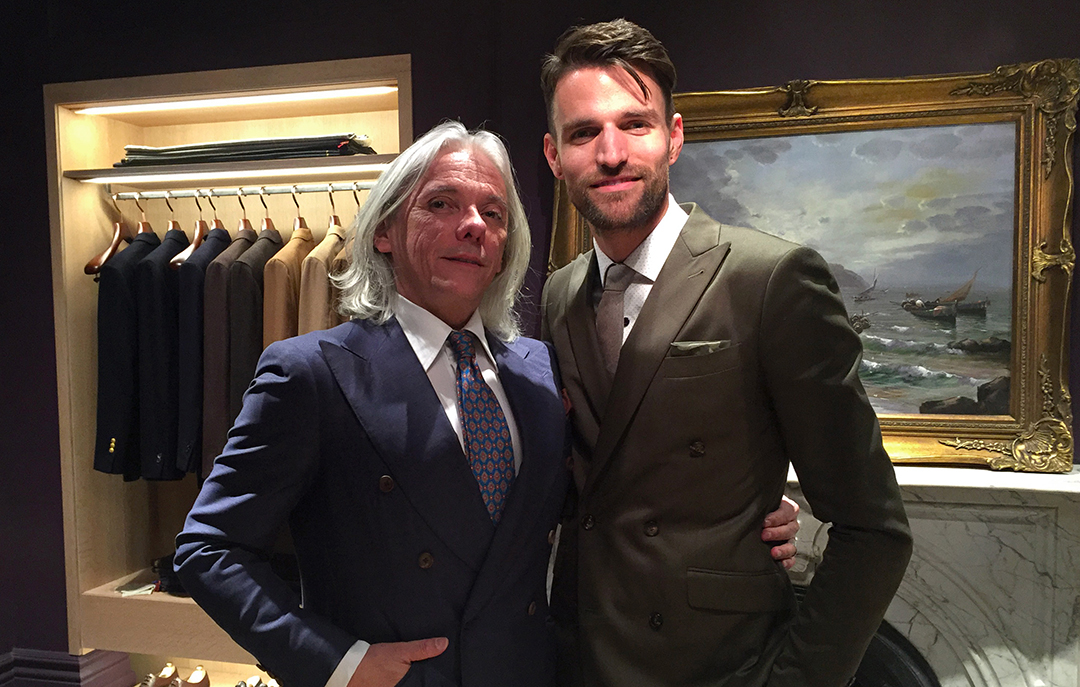 They’ve also had the opportunity to speak with Joseph Ignatious of IGN, as well as Lino Ieluzzi of Al Bazar. Mostly, though, they just sat around.

You see, that’s essentially what Pitti Uomo is all about: sitting on the famous wall. A wall that has forged partnerships, served as a backdrop for innumerable photos, showcased savvy styles and savoir-faire, and launched careers. 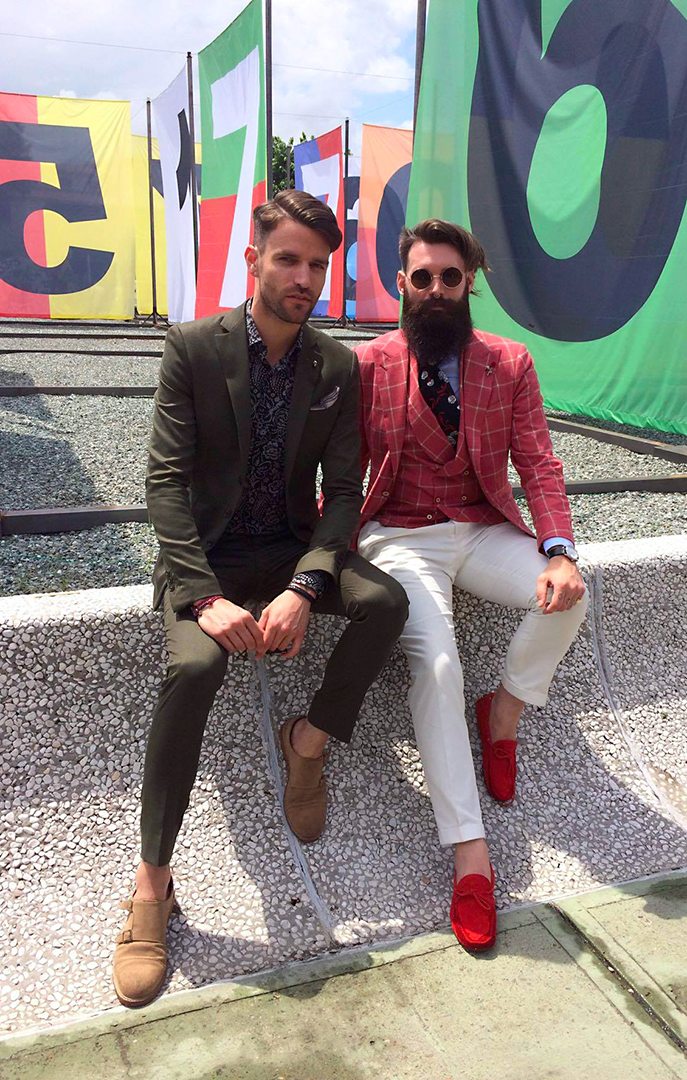