Surmesur is pleased to announce the nomination of its ambassador, Mr. Jay Chevery in the Entertainer of the year category of the annual Canadian Event Industry Awards 2020 gala.

"I am very grateful to receive such a nomination. It reminds me of how far I've come since I was 11 years old. I never thought that 20 years later, I would have come this far. It's completely crazy, 2019 has really been an incredible year! When I founded Majyc Moment, I really wanted to continue to work as an animator because that's what I'm passionate about. » 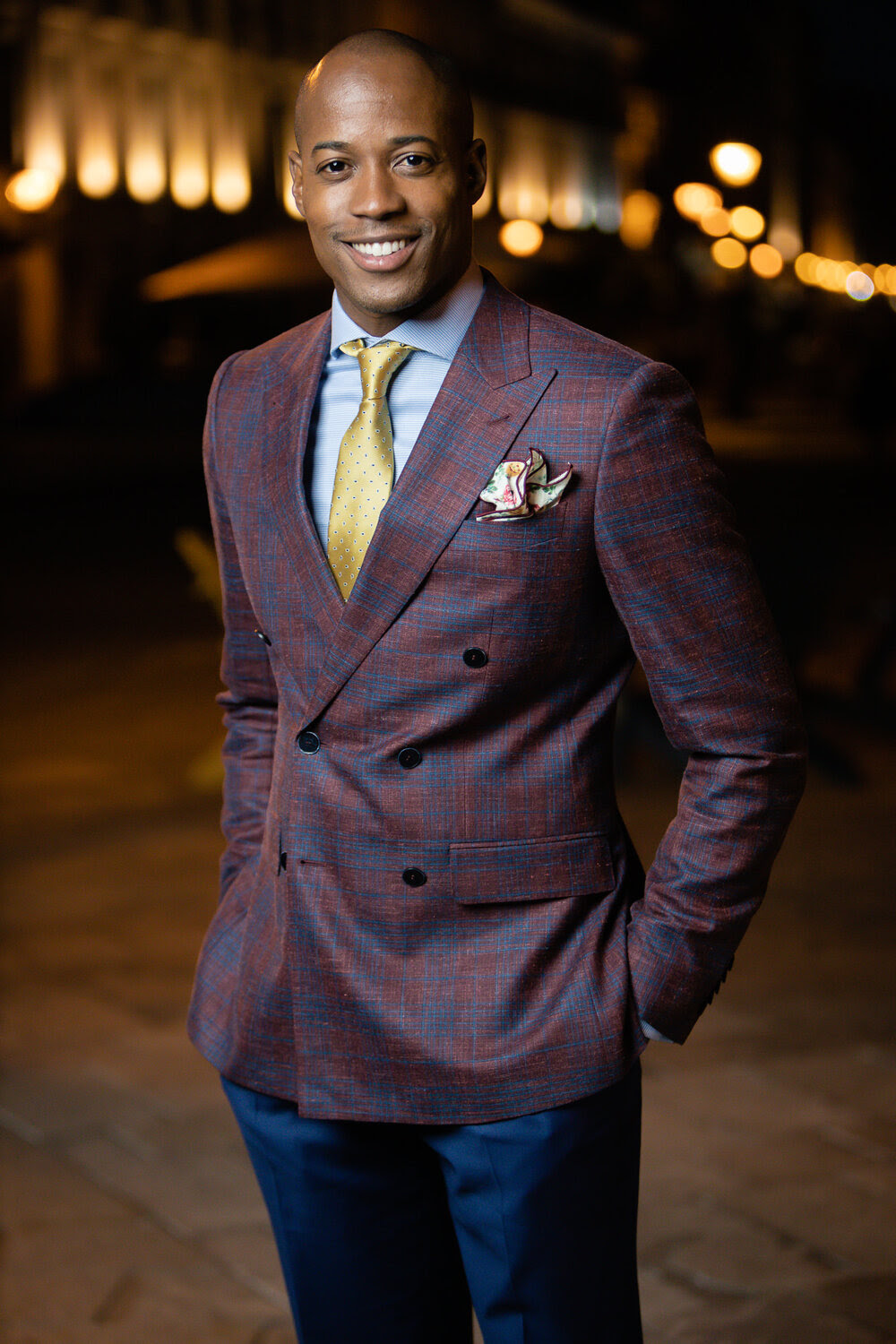 The man of many talents

Mr. Chevery is involved in the entertainment industry as a host, actor and model. He is also expanding his activities as a reporter, producer and director on high-end productions such as red carpets and event previews.