Three Surmesuriens had the privilege of attending Rock Steelers Style, a fundraising fashion show where several players from the Pittsburgh Steelers, along with master of ceremonies Bob Pompeani, were dressed in Surmesur.

Most notably, Anthony Chickillo, aka the Italian Stallion, picked up the coveted Swag Award with his personalized Surmesur jacket lining. 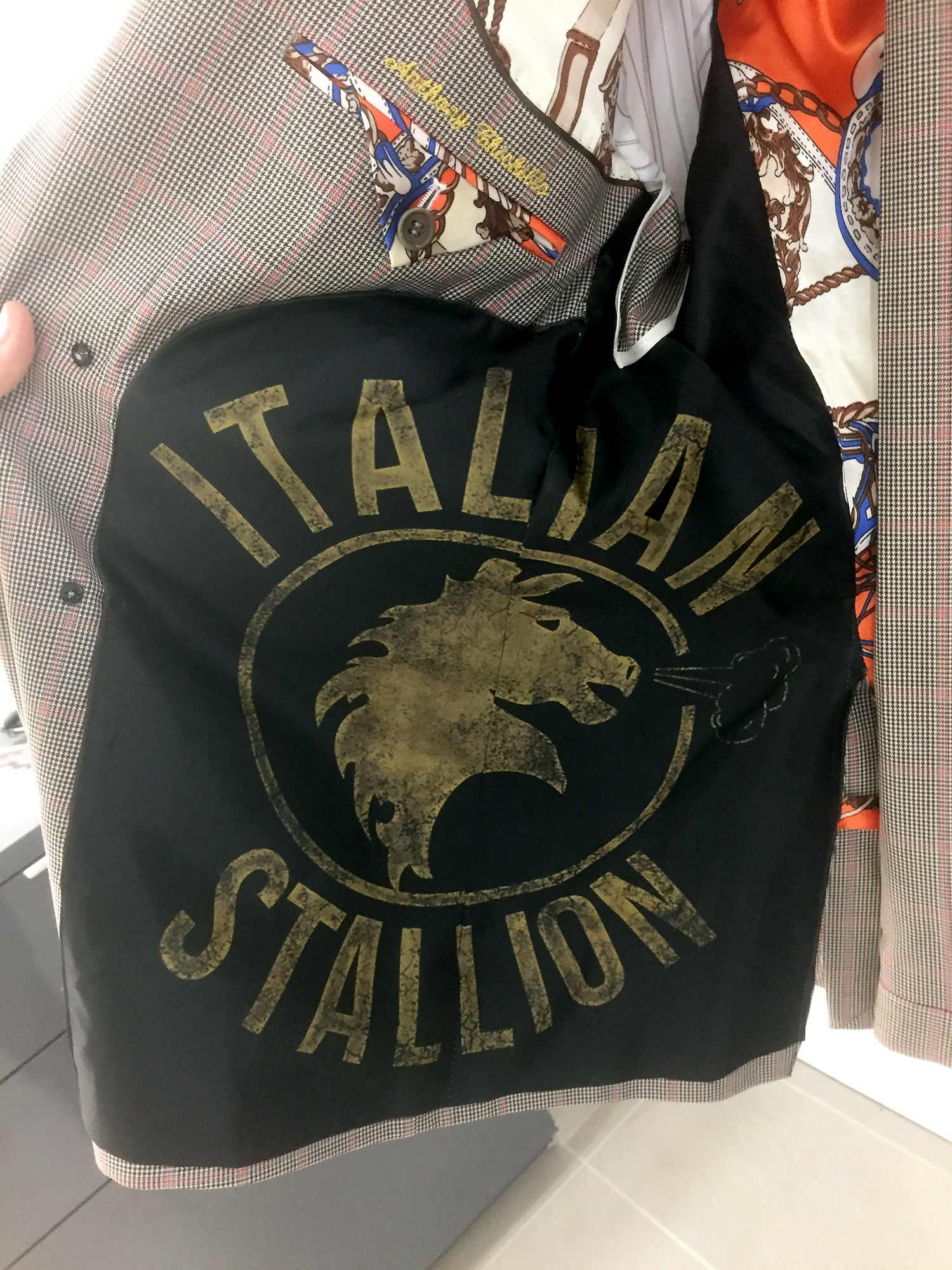 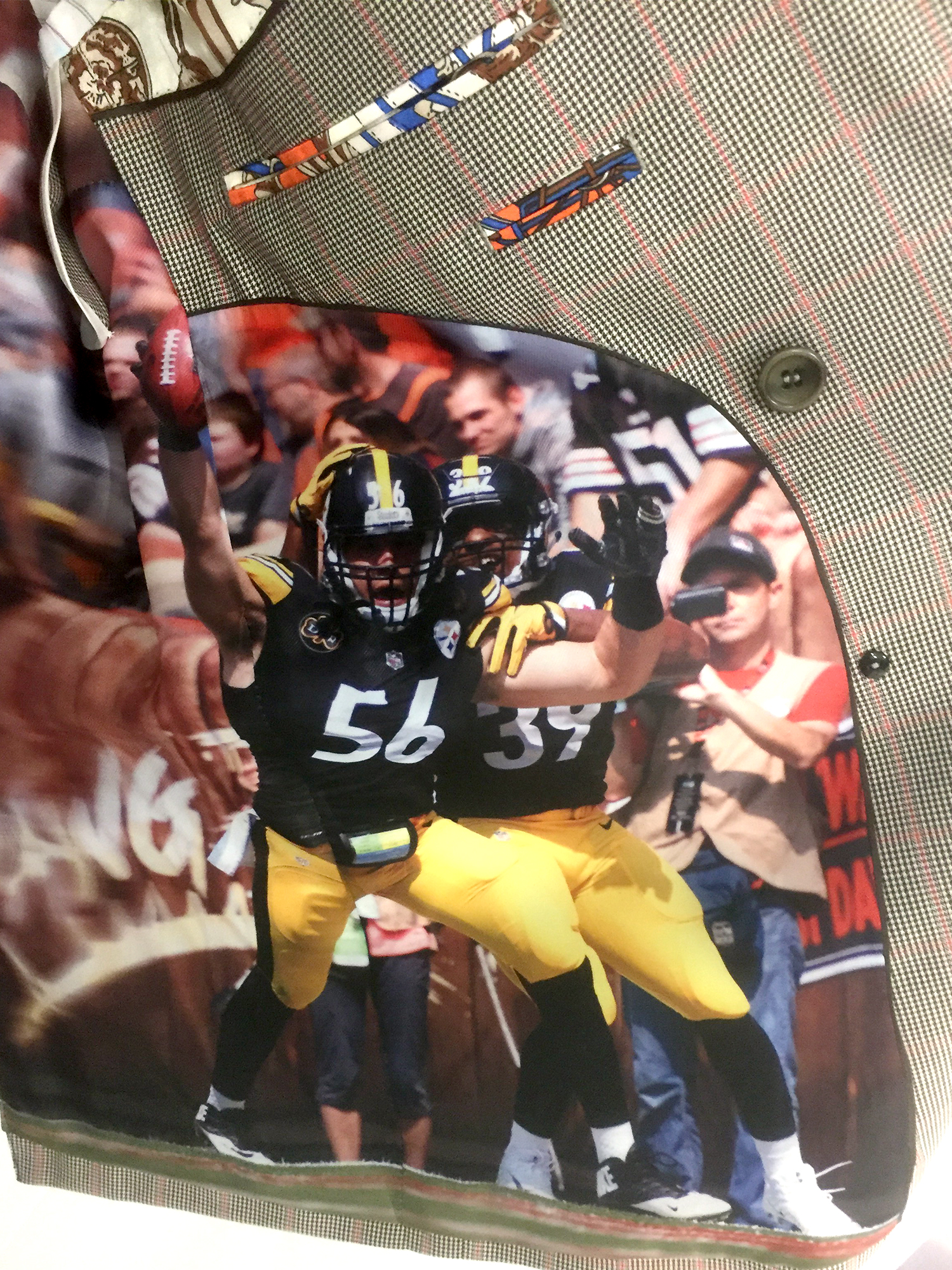