May generally brings with it an abundance of colors, fabrics and looks as people gear up for summertime. It also brings with it a host of star-studded events, from movie premieres to award shows.

Even though the Kentucky Derby and Cannes Film Festival are great excuses for random celebrities to dress up, to the nines even, I found most looks that came off the track to be very disappointing.

Here is an example of what a tux should look like. This picture doesn't do Colin justice, so I highly recommend looking at more snaps of him in this suit. The jacket fits like a dream, and the pants have a nice, slim drape to them. A classic tuxedo done by a classy guy. Colin is an actor not to be missed. 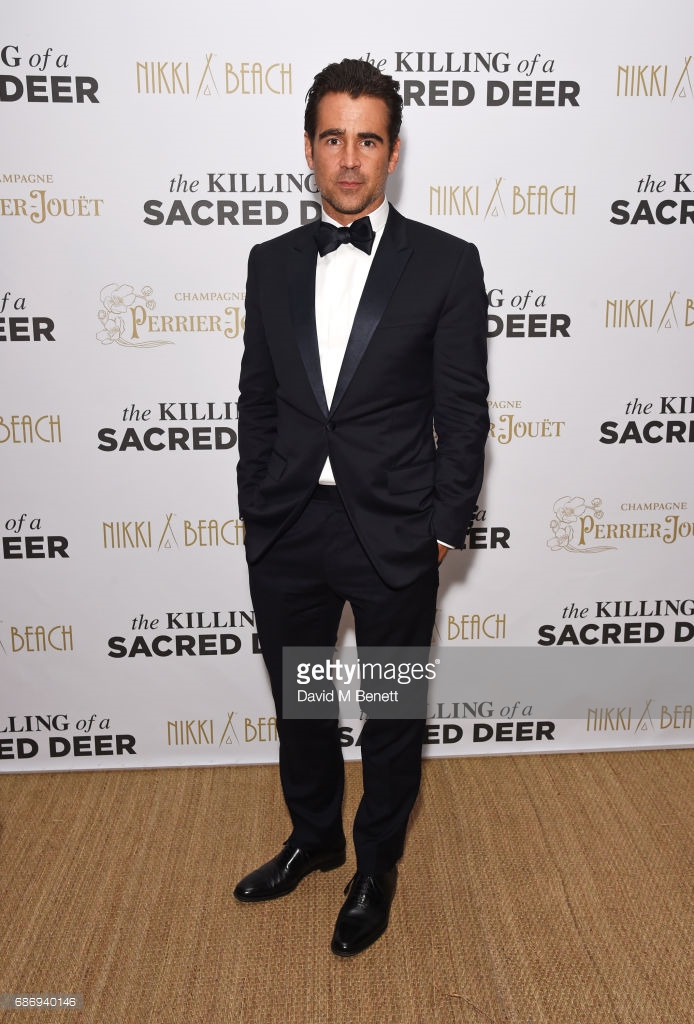 Always a stunner, Fassbender proves that a three-piece suit can never go out of style. The color is nothing short of spectacular on him, and draws out his eyes. Fit is amazing, as usual, except for the slightly short vest – which I can forgive, since I’ve never seen this man do anything wrong. 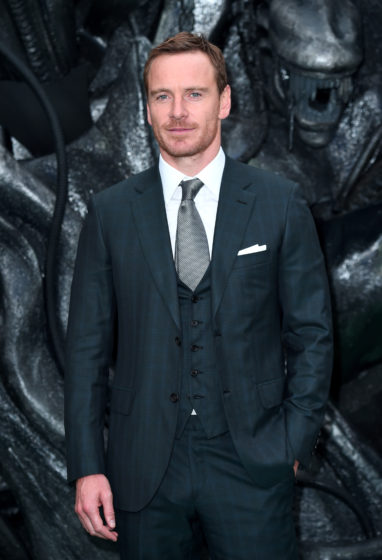 The 13 Reasons Why star blows away the rest of the red carpet in this black and white double-breasted suit. Paired with a solid black turtleneck, this look is reminiscent of the 1960s and early 70s, and I’m definitely not complaining. This is slim fit done correctly in a neat, timeless way that frames the slender actor very well. Let’s hope we’ll see more of this young actor and his dapper sense of style. 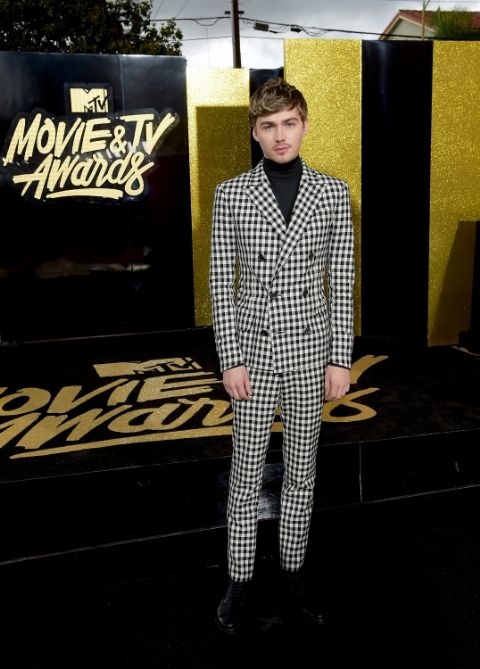 The opposite of Farrell, here's what a tux shouldn't look like. The fit of the pants here is my biggest issue, and I would expect so much more from this guy. The double-breasted jacket was a good try and doesn't have too many issues. At least the shoulders are on point! 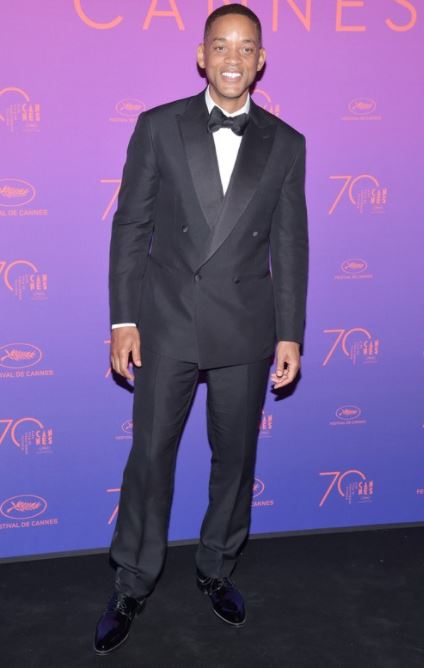 As for an example of a three-piece suit that went wrong, we have Mr. Henderson here. The intent is all too obvious on his summery red burgundy suit – a slim-fit, modern suit for the young actor/model who’s looking to emphasize what he has. Well, this just goes too far. I can’t see anywhere on this suit that isn’t tight on him, though truthfully, I can’t see much past the shoulders. The mud-covered horse jockeys looked better than this look. 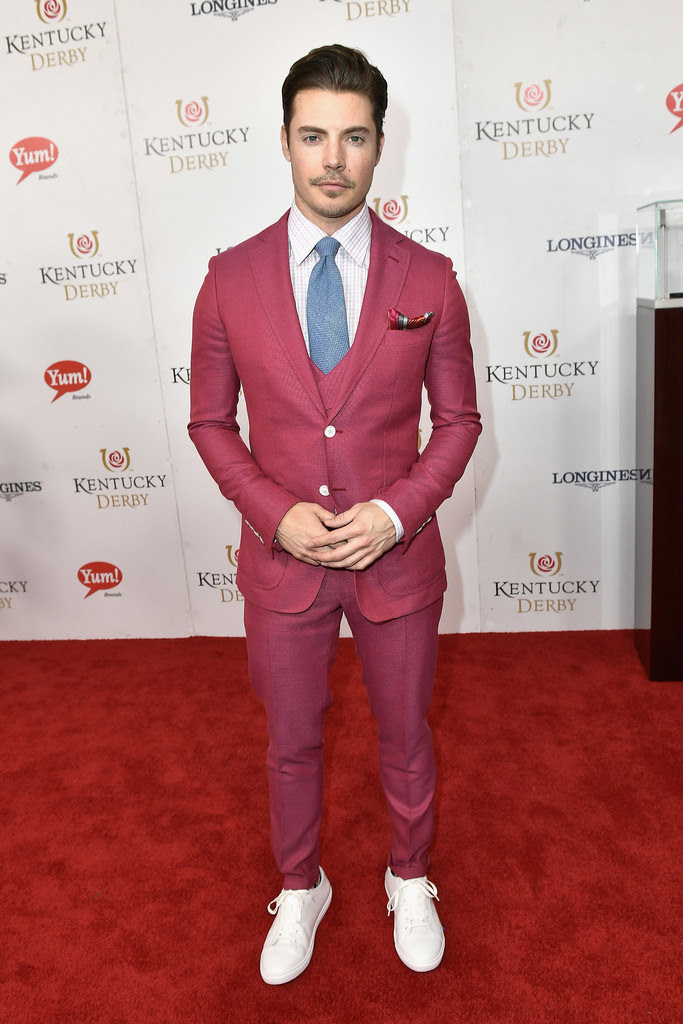 It appears that Bridges is rocking a suit (and a tie) he’s had since the early 1980s. Not only is the jacket oversized and baggy on his frame, it also does nothing for his complexion, and the choice of shoes makes it look like a last-minute decision. The whole look is unclean and lackluster, and I sincerely hope he bet and won big so he can update his wardrobe a bit. 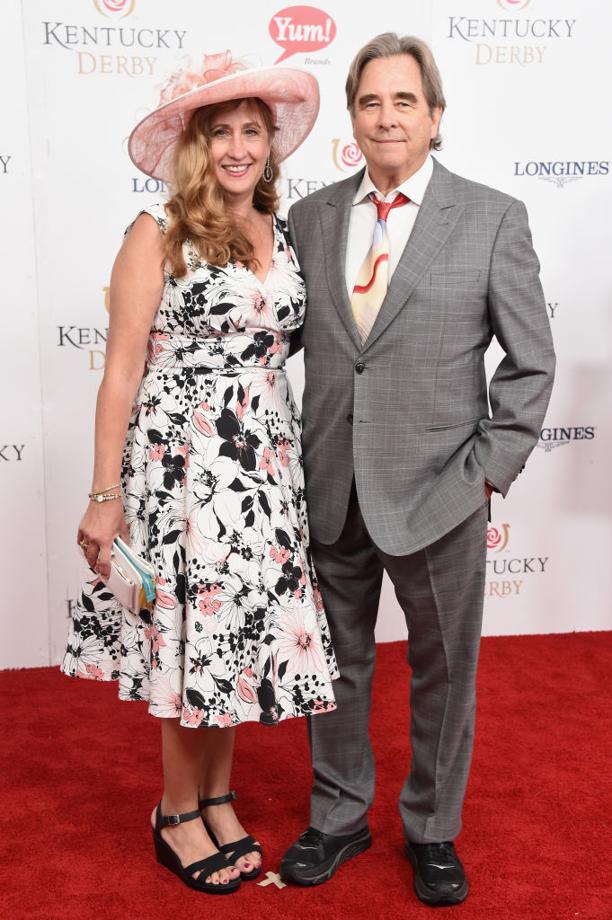