Spring has sprung, and while we’re all hoping it means warmer weather, I am more interested in the fashions we’re seeing at awards shows, on runways and on the silver screen. While the scene provides eye candy for us to fawn over, it can also lead to upset stomachs and frequent exclamations of, “What were they thinking?!” (I am much more prone to do the latter). I’ve rounded up three great celebrity examples of the good and the bad, hoping it doesn’t get too ugly...

This suit is on fire – in a good way. A nice, slim-fit black suit with a clean, white shirt, tie and pocket square. This look and fit is a dream on the former Bachelor star. Nick may not currently be planning his wedding to fiancee Vanessa Grimaldi, but it’s clear he IS planning his wardrobe 24/7. 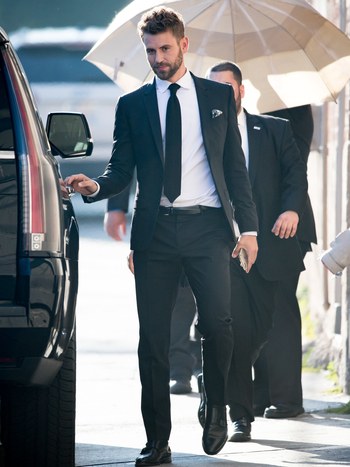 I’m in love with this. Tom Ford decided to say farewell to the usual fashion calendar and released a simple, understated, yet amazing new spring/summer collection. This look, as well as the rest of this collection, has an air of days long past, but with a modern, dressed-down look. The slim blazer, sweater and necktie made me swoon. As expected, Ford hit the nail on the head and set even greater standards for menswear. 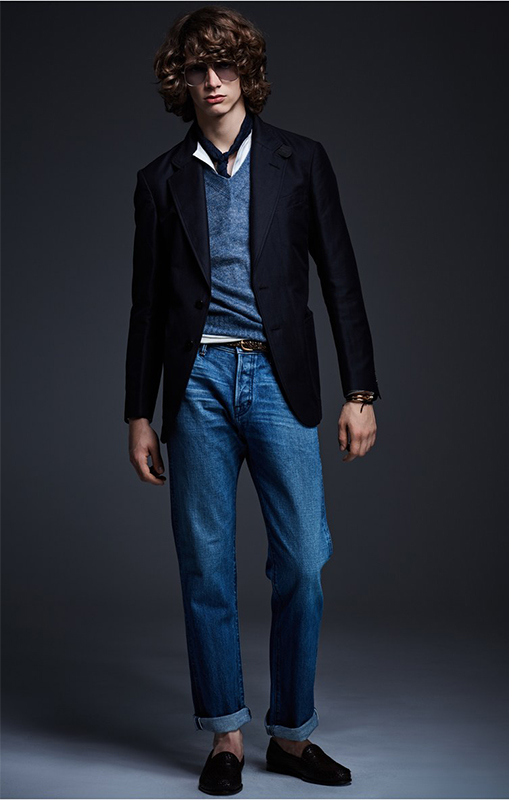 There are a lot of weird things hitting runways from big designers this fall, and I have to say I’m so glad Alexander McQueen did not follow suit. The sleek fit of this more formal suit is amazing on the model, not to mention the print, which flows down into the pant. The off-white color of the shirt balances it and makes this guy look super youthful, yet polished. I wish I could see what kicks he has on! 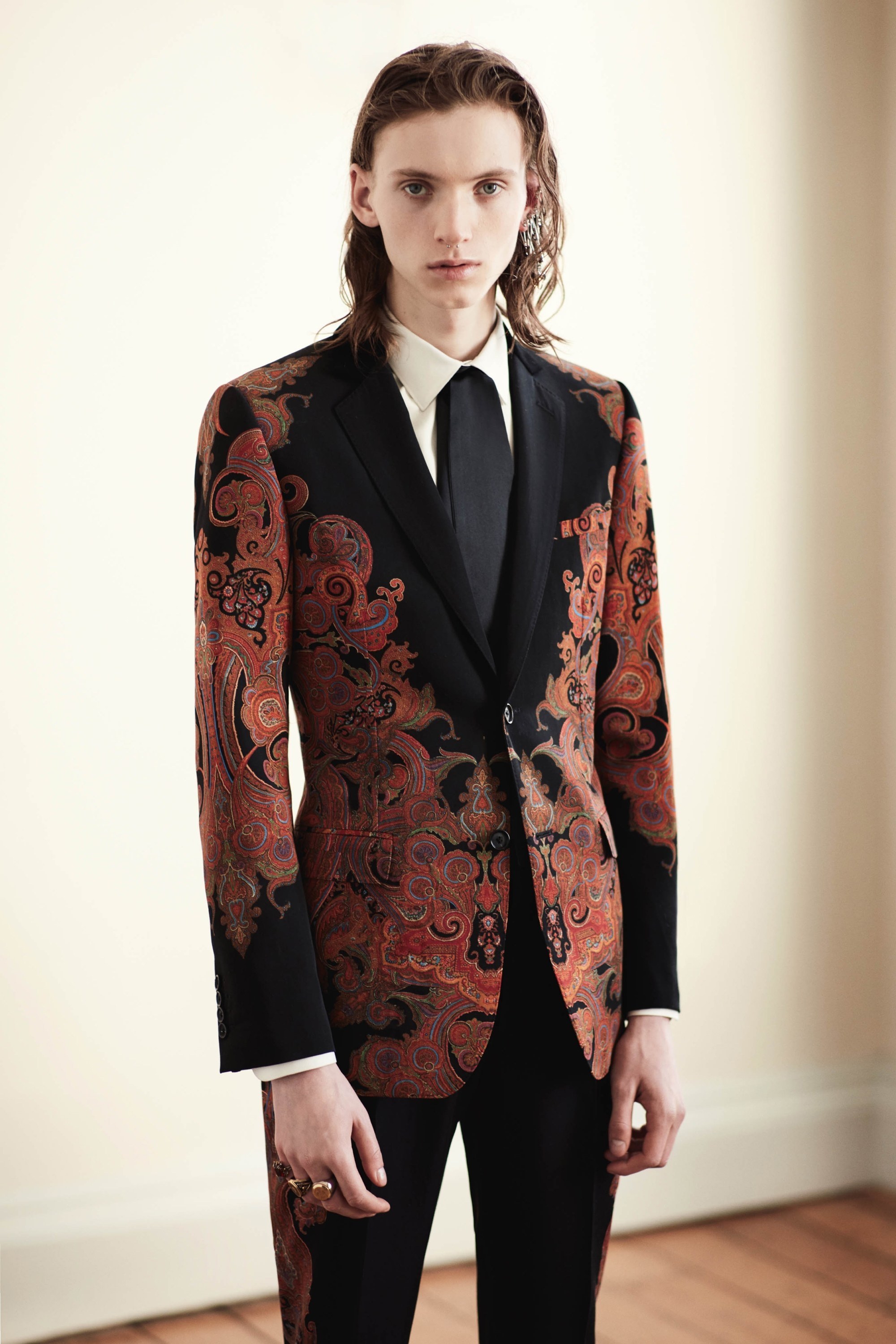 When I first looked at this, I thought he had spilled something on his white tux. Not only am I questioning why there are only TWO flowers on this jacket, but I also can’t understand if they are embroidered, a print or … stickers? The iHeart Radio Awards aren’t usually this formal, and I’m not quite sure why he chose to wear a tux. He could have picked a better occasion. 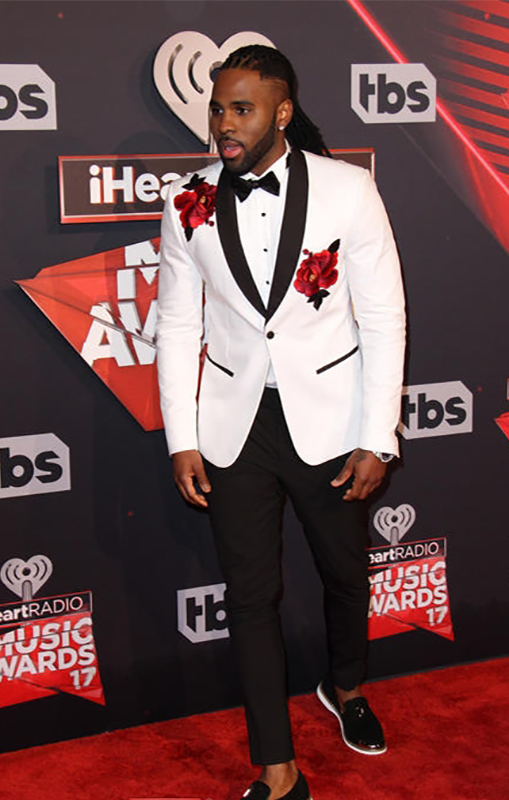 Barack Obama, out and about in NYC, March 1

Former President of the United States Barack Obama probably figures his job is done, so he can relax. Well, if he’s still going to be followed by paparazzi, he needs to rethink his wardrobe. While I can feel what style he was going for, it just looks messy. An open black jacket (too big and long virtually EVERYWHERE), and an unbuttoned white shirt that, if the collar is buttoned, looks like it’d hang around his neck like a backwards hoodie … This makes for an unkempt former world leader, in dire need of some custom suits. 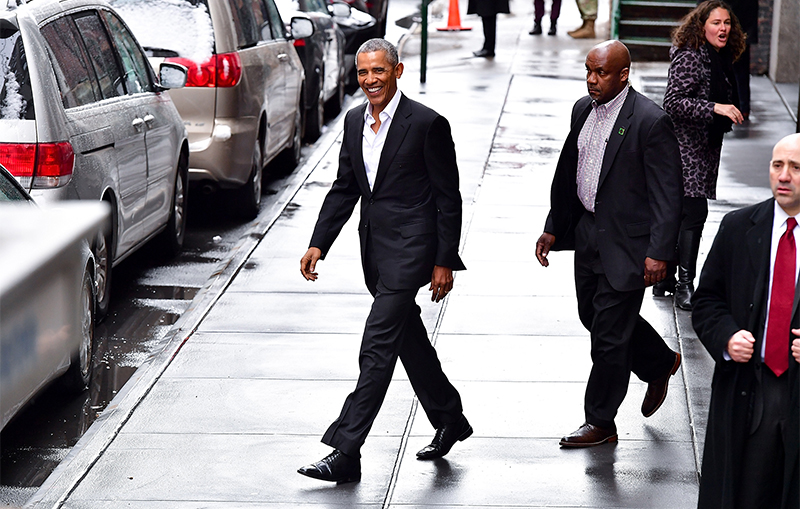 I'm all for rolling your jacket sleeves to a three-quarter length if you have a nice sleeve lining or even a fun fabric on the inside (don't forget the functional buttons, though!). Clearly, Finn must not have these fun sleeves because he decided to cuff his light grey shirt sleeves over the jacket cuff. What? Also, nothing ever seems to fit on this guy either, from the pointy shoulders and baggy arms to the rippling, flowing pants. Maybe he's perpetually stuck as his character Loras Tyrell from Game of Thrones, because that fit is ancient. 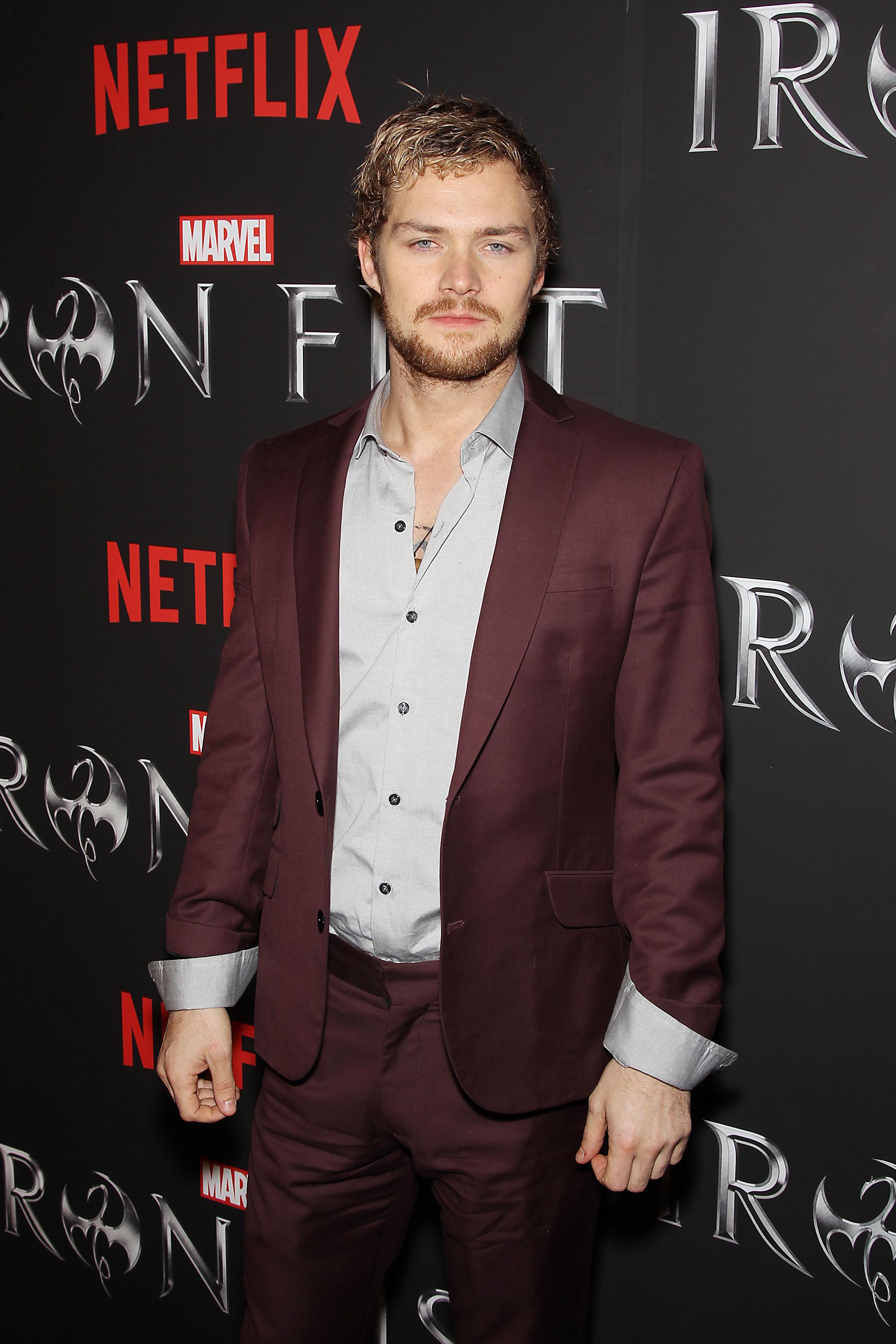